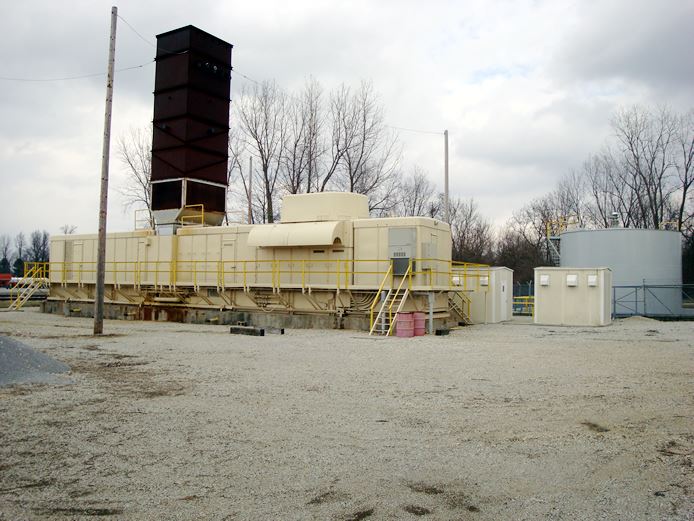 The City of St. Marys is furnished with electricity from a municipally owned electric distribution system originally established in 1892. Today, this system is supplemented by the City's own combustion turbine generator (CTG) and a CTG owned by a joint venture of several municipalities, administered by AMP. Normally, both generators are operated only during emergency conditions. The City of St. Marys obtains fuel oil through purchases on the open market.

The St. Marys CTG Number 7 is fired with fuel oil. Installed 1992 and has a summer capability of approximately 10,000 kilowatts.